Duration: up to 24 hours

LEGOLAND® California is a world of LEGO® fun and adventure for families. Explore it all, brick by colorful brick with this super quick smartphone eticket! AWESOME AWAITS with over 60 rides, interactive live shows,LEGO character meet-and-greets, and attractions such as Miniland USA!

Dive into the LEGO CITY: Deep Sea Adventure submarine ride where you can view real fish, sharks and rays from a LEGO submarine, and conquer an interactive LEGO treasure hunt along the way. Train like a ninja on LEGO® NINJAGO®: The Ride where you control the elements to defeat the Great Devourer and earn ninja status. and marvel at cities built entirely out of millions of LEGO bricks in Miniland USA.

Step into an imaginary world of knights and princesses to conquer the Dragon Coaster. Kids can drive their own cars at Driving School.

There's tons to do at LEGOLAND® California!

Skip the ticket line and go directly to the entrance gate with your preprinted tickets or scan directly from your mobile device.

What to remember
Read more
When
Read more
Provider
LEGOLAND® California Resort
Booking fee
Good news! No extra fees are applied to this booking.
Cancellation policy
Unfortunately, we can't offer you a refund nor can we change or cancel your booking for this particular product, due to our partner's policy.

Mobile voucher accepted
from:
$ 105.09
Sorry, it's sold out
Unfortunately all tickets have been sold out for this event 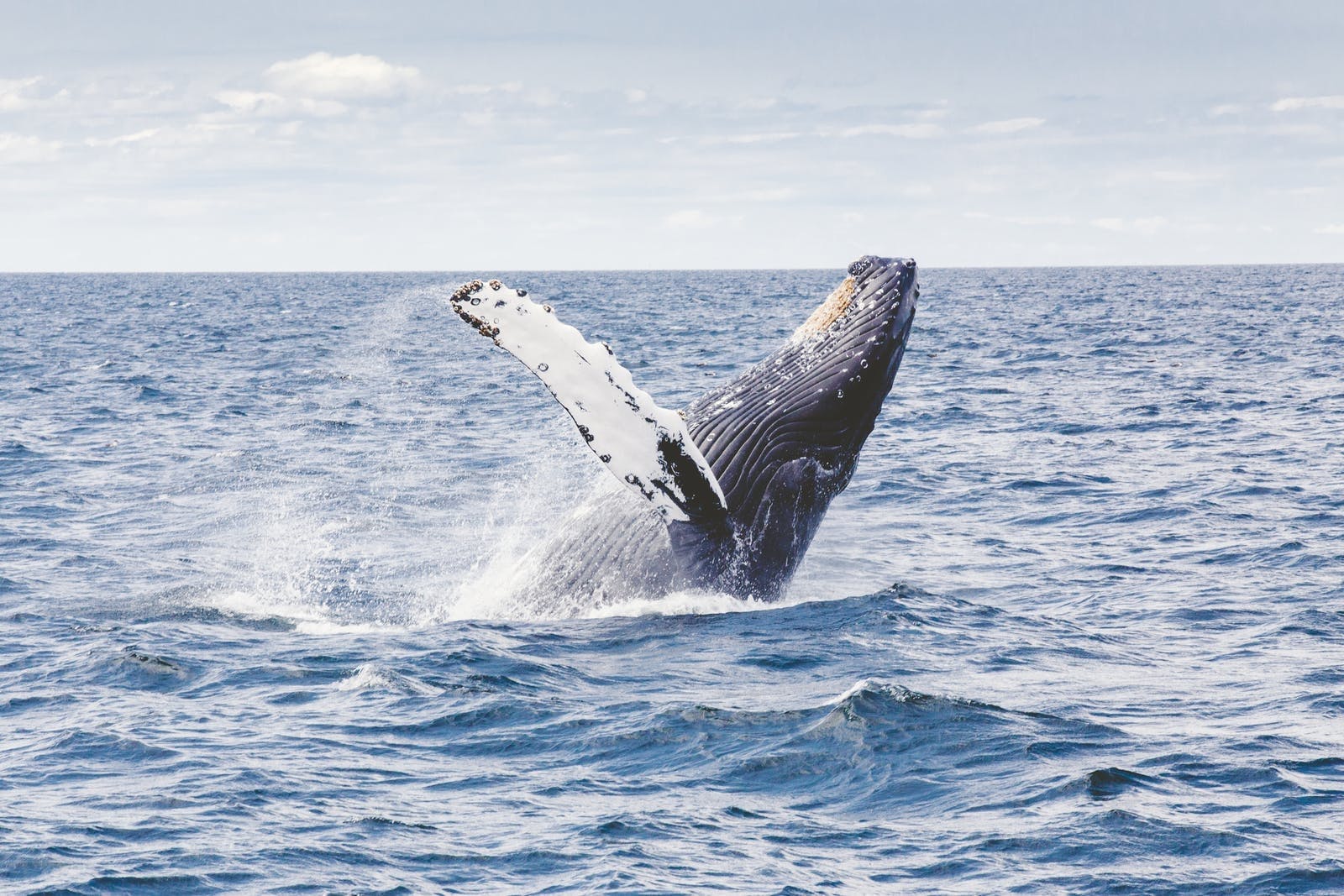 Jump on board the world-famous Yacht America for a once-in-a-lifetime experience. Experience whale w... 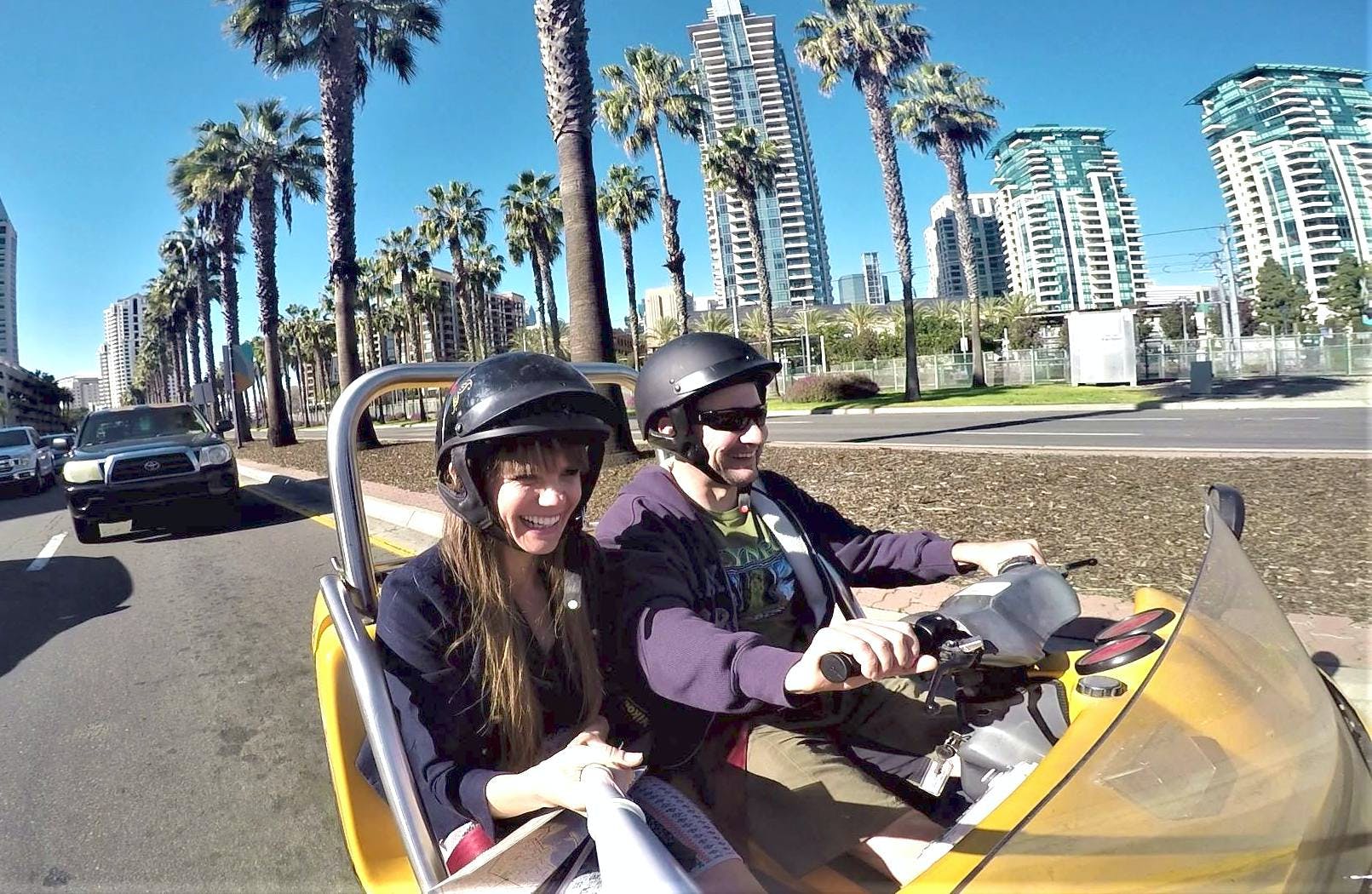 This tour is for anybody who wants to see how San Diego has evolved from its western roots into the ... 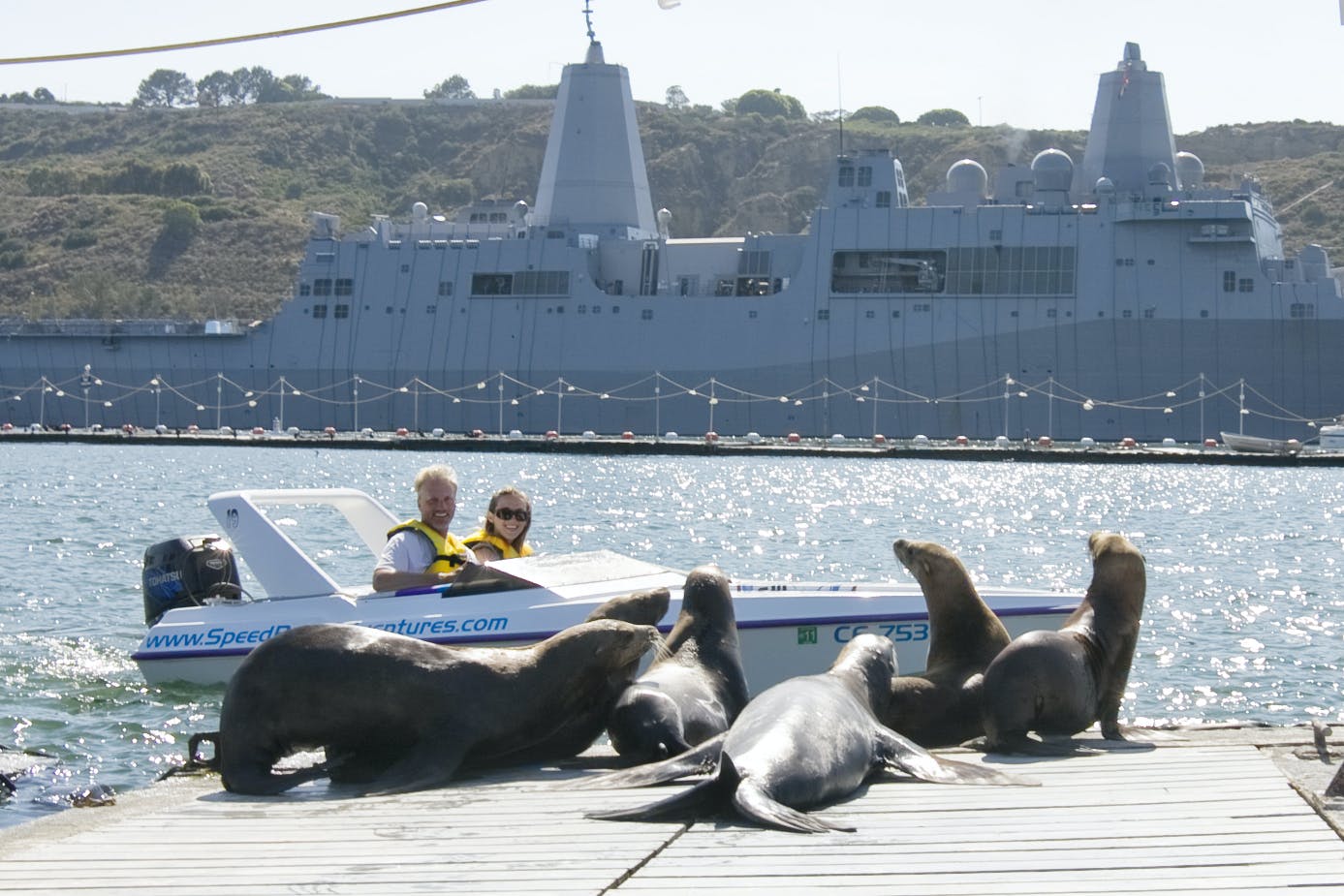 San Diego Speed Boat Adventures is a fully narrated 13-mile tour of the Big Bay. The witty yet histo... 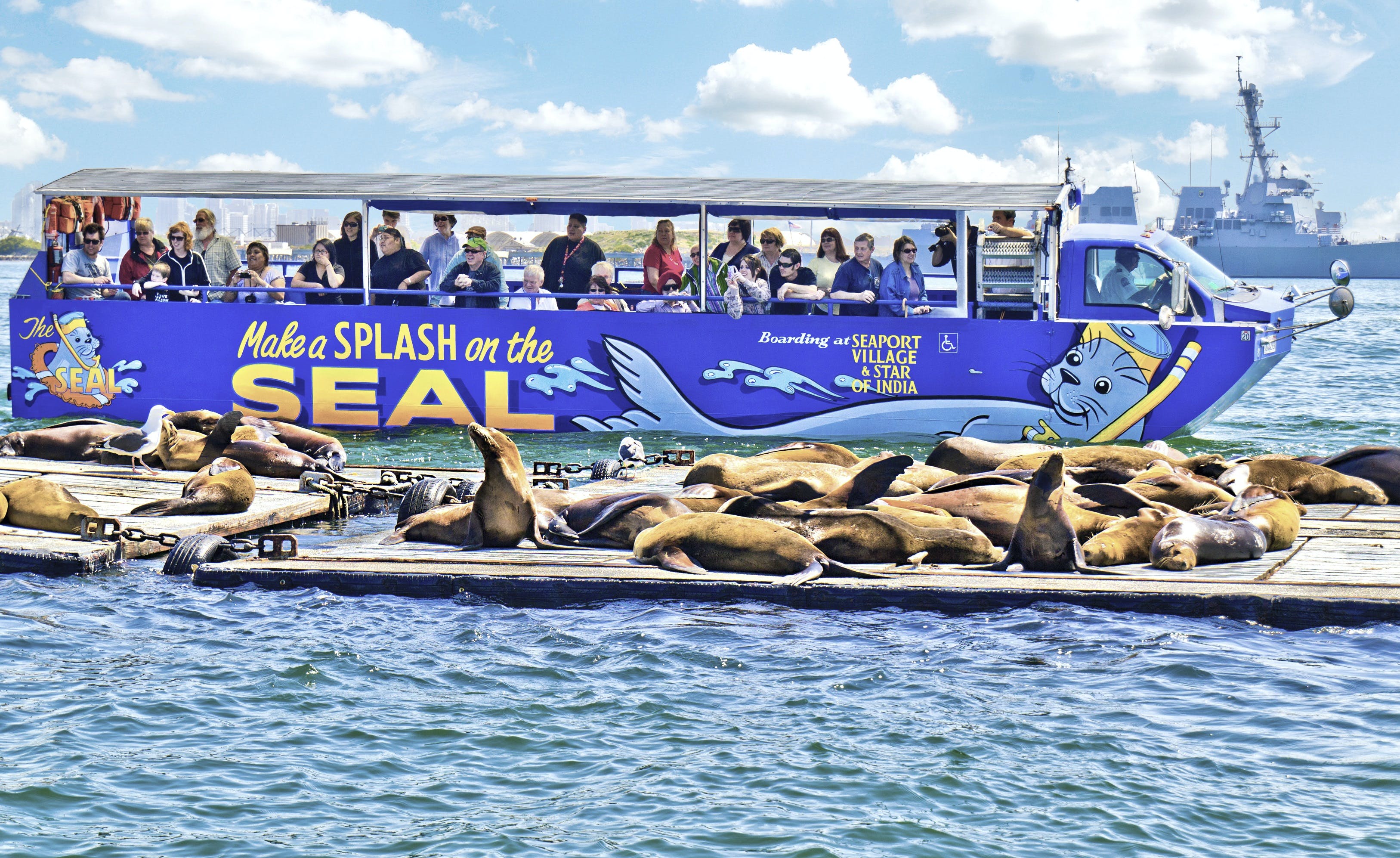 Make a Splash on the SEAL ("Sea and Land Adventure Tour") and experience San Diego as it was meant t... 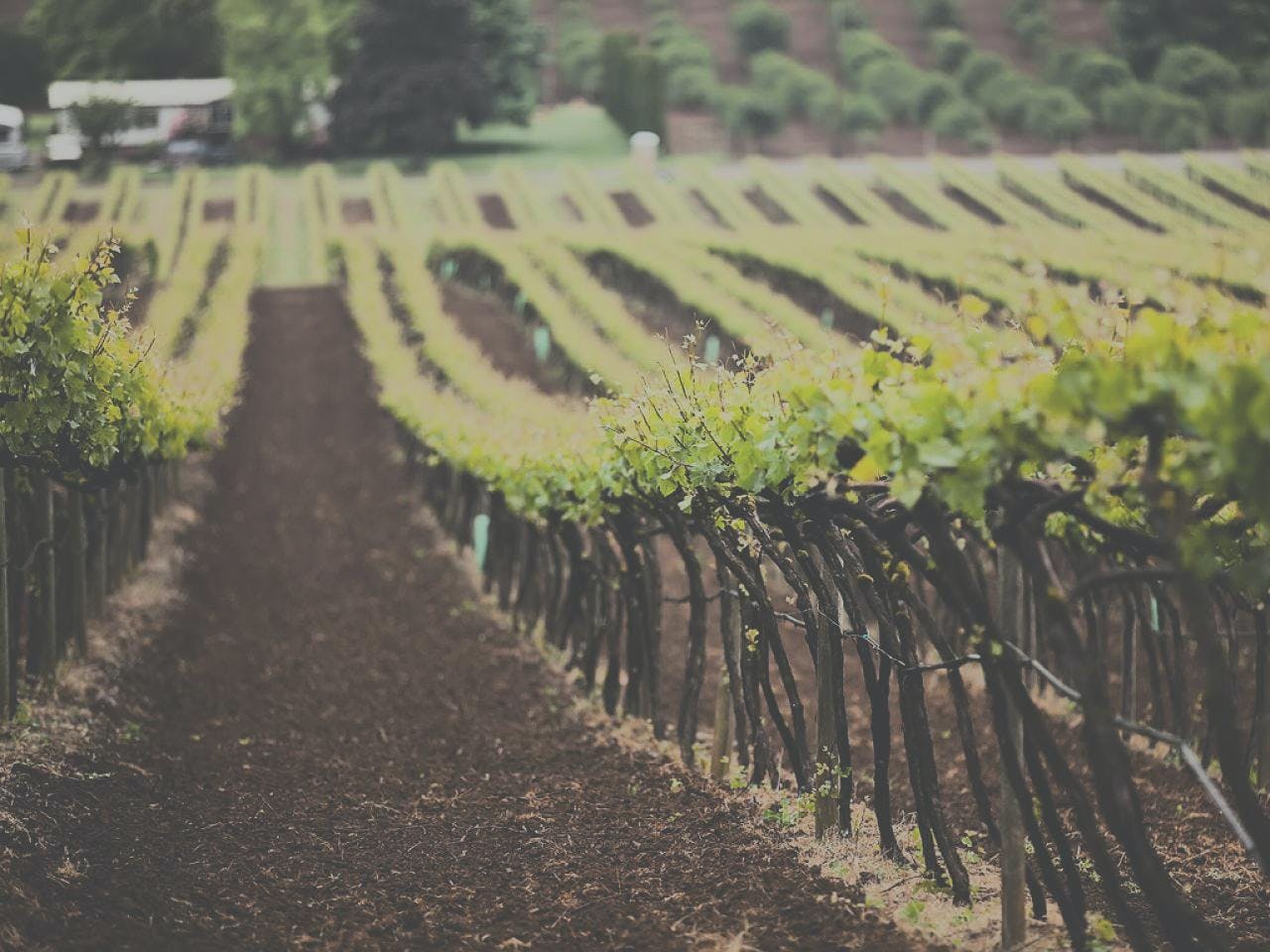 This tour takes you about 50 minutes away from San Diego to Southern California's wine country. On t... 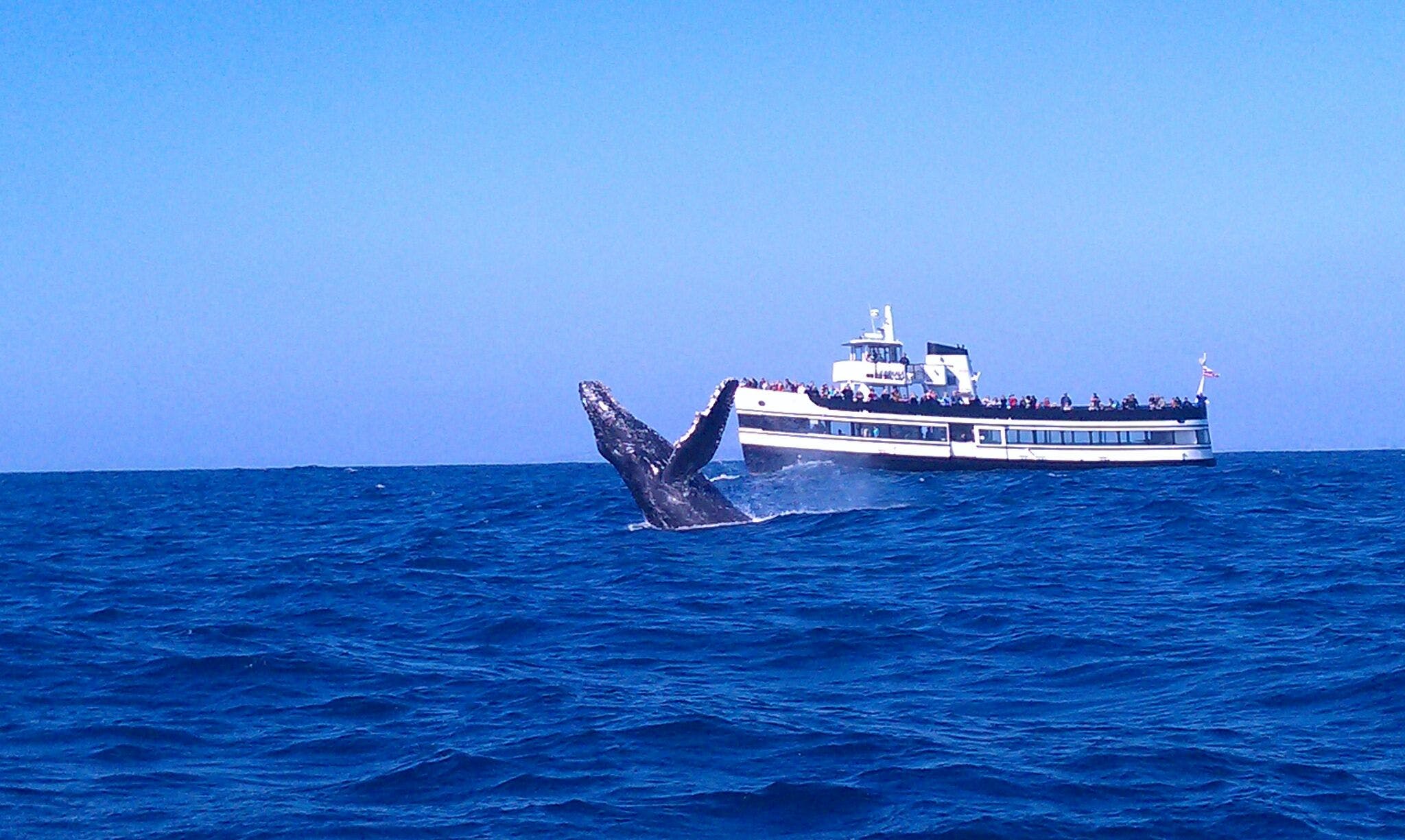 Get up close and personal with the marvelous marine wildlife in San Diego. Led by friendly ocean exp... 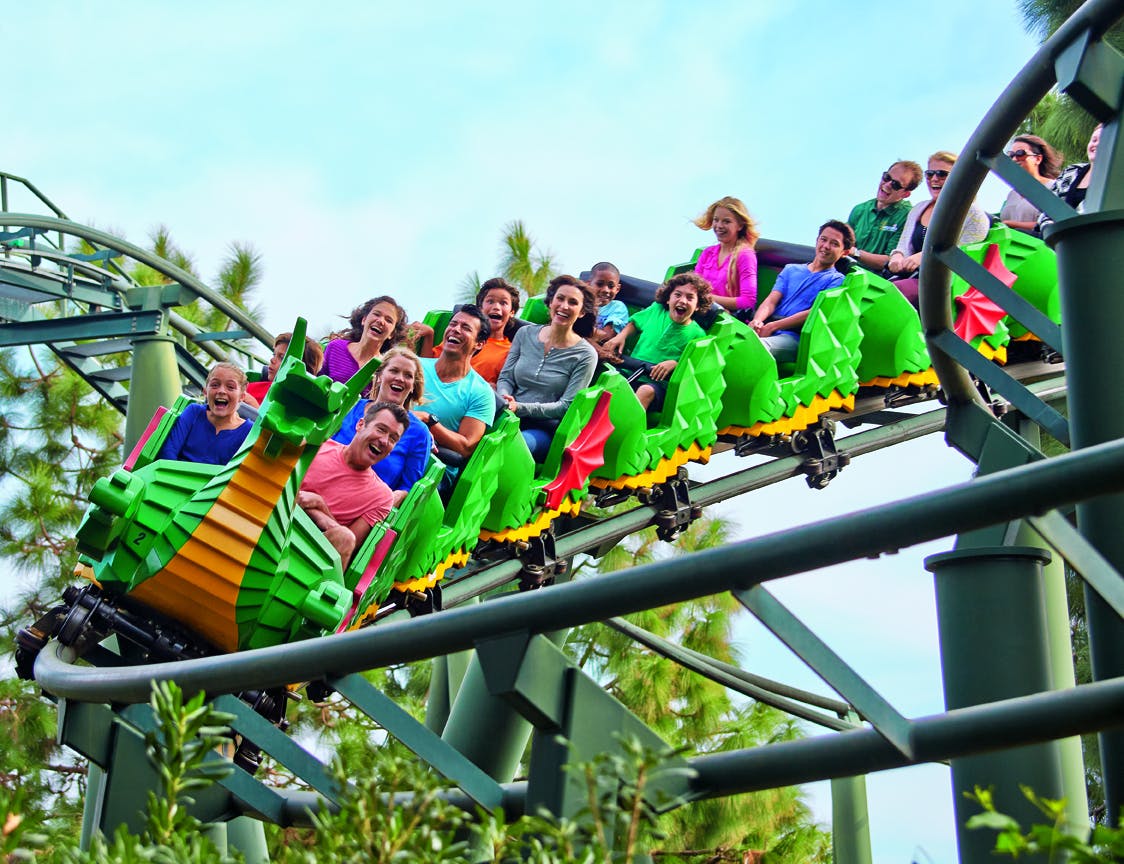