Skip the line
Do this because
What to expect

Learn about both the individual and the collective horrors suffered under Nazi occupation at the original site of Oskar Schindler's Enamel Factory. Book this skip-the-line entrance ticket to Oskar Schindler's Factory to gain a better understanding of Krakow's history under the Nazi occupation and all its victims of war terror. Learn how the history of World War II intersects with everyday life, and the personal dramas of individual people overlap with the tragedy which affected the whole world.

Inside Oscar Schindler's museum, you will discover the personal stories of the inhabitants of Krakow living under the occupation of Nazi Germany for nearly 6 years. You will learn to know more about a person who saved over 1000 lives while visiting his personal office with the symbolic "Survivor's Ark". The original Enamel Factory also known as Oskar Schindler's Deutsche Emailwarenfabrik (DEF) dates back to 1937 when it has been established. Nazi Germany invaded Poland on the 1st of September 1939, and it is believed that Oskar Schindler, a Sudeten German who was a member of the NSDAP and an agent of the Abwehr, arrived in Kraków on 6th of September when German troops entered Kraków.

Meeting point:
Please show your voucher to KrakowBooking's representative at the meeting point, the person will be carrying a sign with the name of the agency to be recognizable
What to remember
Read more
Provider
ETG POLAND S.C MARCIN GIL,DARIUS ZELAZNY
Booking fee
Good news! No extra fees are applied to this booking.
Cancellation policy
Receive a 100% refund if you cancel up to 24 hours before the experience begins. 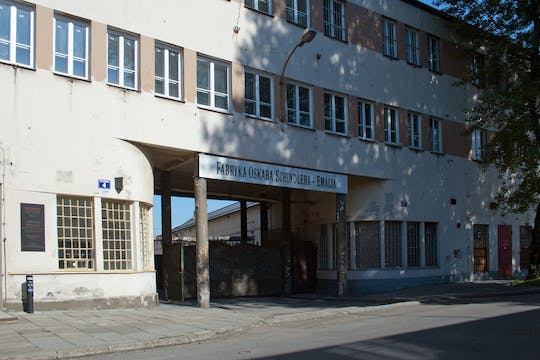 Go back in time and learn about Krakow's history at the unique Main Market Square Underground museum. A professional guide will lead your group.

Visit Oskar Schindler's factory and immerse yourself in the war-time atmosphere thanks to historical reconstructions and interactive exhibitions. 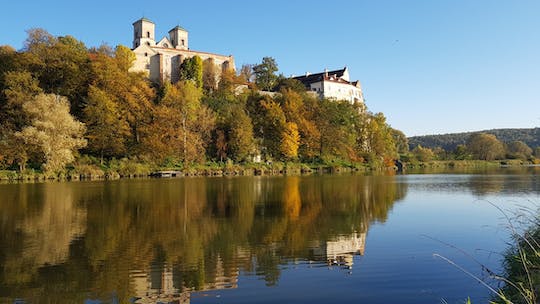 Countryside bike tour with visit of the Tyniec Abbey from Krakow

Discover the beautiful countryside and historical sights around Krakow on a 4-hour guided bike tour. Get active and absorb the fresh air and scenery.

Self-guided tour to Auschwitz and Birkenau with guidebook

Self-guided tour to UNESCO museums Auschwitz and Birkenau including guidebook in 19 languages and transport to the museums from Krakow city center. 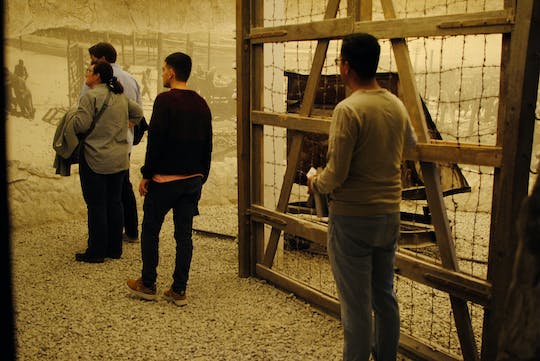 Take a 1.5-hour guided tour of the museum inside Oskar Schindler's factory. Learn what life was like for Krakow's citizens during World War II.

Explore one of the most popular Polish mountain resorts and discover a statue that was crowned by Pope John Paul II on this private tour with pick-up.